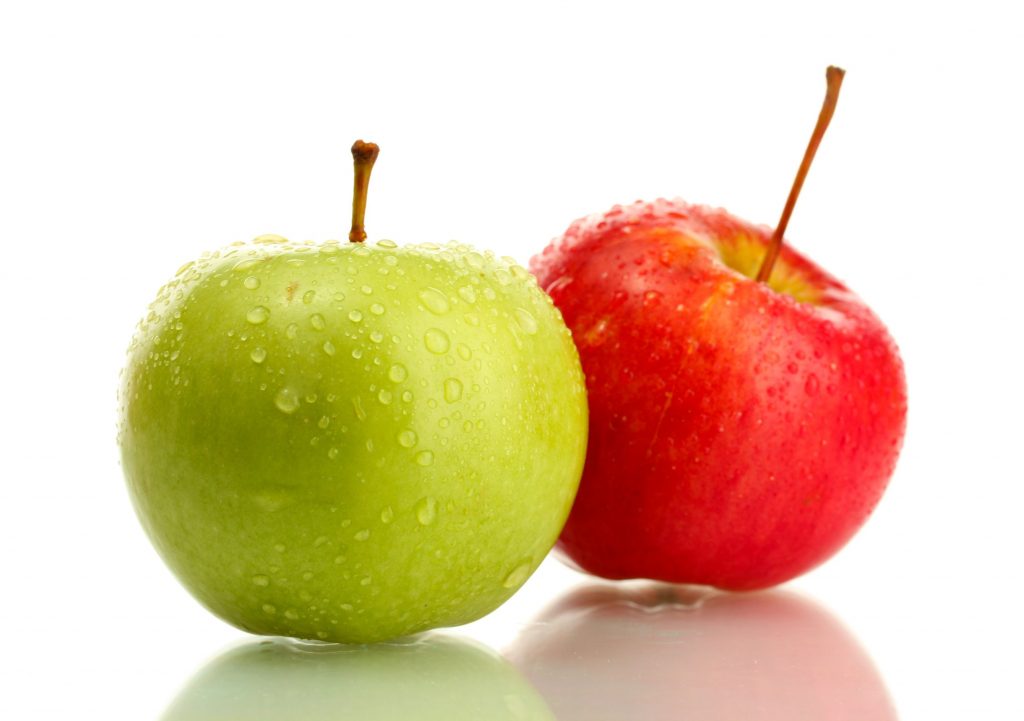 British Alexander Technique teacher Marcus Sly recently published a blog titled Is Good Use Innate? in which he writes about the tendency of Alexander teachers to use examples from the animal kingdom to illustrate the kind of graceful co-ordination we should aspire to.

As he says, “Alexander teachers sure do like cats!”

But, as Marcus observes, we are not in fact cats, dogs, horses, nor (I would add) monkeys. Their developmental history and their environment are very different from ours.  Comparing the way they use themselves to ours, and wanting to emulate theirs, doesn’t really make much sense.

I highly recommend reading Marcus’ blog in full, but here are a couple of quotes from it that will give you some idea of his line of reasoning:

At some point humans started to consciously change their own behaviour and responses in order to learn how to do completely new things. I suggest that this change is not on a continuum with what animals do, but has taken us onto another continuum altogether. For us the direct, innate, link between our desires, needs and intentions, and the body’s response to those, is literally broken. We are no longer ‘hardwired’ in the way animals seem to be, which enables us to choose new ways of doing things.

…a large part of the instruction set for being a human is not innately held in our bodies, but rather is held in our culture. We need to learn how to use the body’s deep-level organising tendency to our advantage — and that learning is fundamental to being human. We are not like cats. Like the Garden of Eden, that particular gate is shut. As humans, we have, inevitably, to contend with doing, as well as not-doing. And that is not a problem, but the very essence of what being a human being is all about.

In addition to the excellent points made by Marcus, the fact is that human structure is perfectly designed to take full advantage of the natural forces (gravity and the strong force, for example*) operating on us when we’re more or less vertical. Cats and dogs and most other animals, on the other hand, have structures designed to work best when more or less horizontal.

My dog Maisie has an amazing ability to stand on her hind legs, but apart from spectacularly high leaps in her vain attempt to terrify squirrels, she can’t really do a lot of moving around on just two legs. Her standing time is measured in seconds, not minutes. She’s usually way more efficient in horizontal mode – she’s the fastest runner of any dog I’ve ever met.

We humans can “walk” on all fours, but it’s typically not a graceful spectacle.

Alexander Technique teachers don’t just love cats and dogs. They also like babies and young children and frequently post images showing their graceful coordination.  The Technique is frequently described as being a way to release harmful habits of posture and movement and bring us back to some sort of idyllic childhood state.

However, to paraphrase Marcus, this gate is also shut.

But for somewhat different reasons.

My friend and colleague John Macy, an Alexander Technique teacher and Physical Therapist up the road in Omaha, Nebraska has given a lot of thought to this very point and here’s a brief summary of his thoughts:

The comparison of children to adults for posture and movement ease is not a valid one for several reasons. The first reason is that they have very different nervous systems. From about the fifth month of fetal development till 40 months after birth the nervous system is becoming myelinated. This myelination enables the nerves to carry signals much faster which in turn means the motor control systems are processing data at faster speeds. More significantly, that data is processed differently in the brain as the brain tissue myelinates, a process in humans that is not completed until their second decade of life. The result is that the operating system (to make a computer analogy) is using Apple for one part of life and Microsoft for another. One is not better than the other but they accomplish basic functions differently in how processing and decision making lead to the observed behavior.

Secondly, the physics of the body are changing. The weight of the head in a 5-year-old child is over 75% of it’s adult weight, but the rest of the body mass is more in the range of 20-25%. Consequently, the physics of how to balance and coordinate the parts are different because mass distribution within the body is significantly different. Add to this that children are much closer to the ground with much less mass so falls have much less force. As a result a significant amount of the fear element over changing balance strategies is markedly reduced.

So, if we can’t move like animals and children, and need to stay in the realm of adult human role models, what are some examples we can aspire to?

My personal favorite is Fred Astaire, a Nebraskan by birth. I love watching his old movies, with the sound off so I won’t be distracted by the plot, and observing how effortlessly and gracefully he moves. The dance scenes are dramatic, but scenes in which he is talking, or walking, or getting in and out of a chair, and the like, are for me the most revealing.

What are your favorite human examples of easy upright posture and graceful human coordination? Please leave you answers below and/or on Facebook.

* You can learn more about these forces and how they operate on us here: Gravity, Support and Freedom