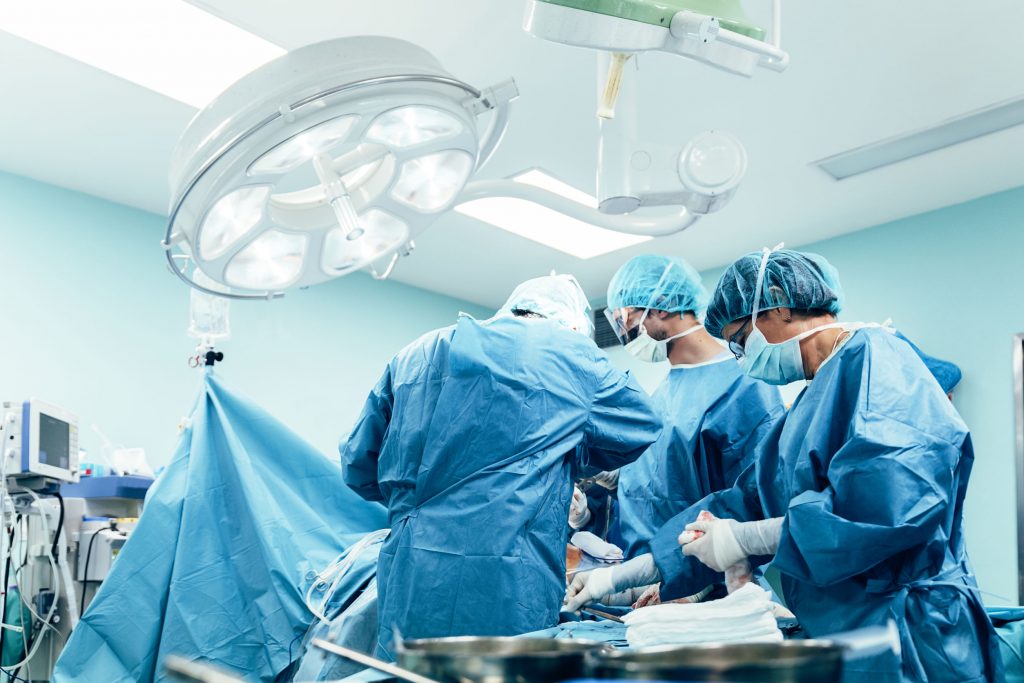 In a previous post about my neck surgery in early March of this year, There and Back Again, My Journey through Neck Surgery, I expressed some concern about my ability to teach the Alexander Technique while my left arm was still weak and I needed to wear a neck brace which limited head and neck movement.

The surgery – a laminectomy and spinal fusion – was necessitated by exteme, partially congenital, stenosis in my upper neck that was severely constricting my spinal cord. As I wrote in the earlier post:

“I knew from talking with another teacher who had a similar operation years ago that there might be some negative judgement from other teachers, and perhaps even from my students. What good is the Technique – or me! – if this can happen to someone who has been teaching for almost 40 years?”

As it turned out, I need not have worried about my teaching ability, or negative judgements.

Because of the Covid19 pandemic, in person teaching was no longer possible and, like many other teachers now, my students are all on Zoom.  I was fortunate in that I’ve been using Zoom (and before that Skype) for a decade or so and was very comfortable working in that environment.

Indeed, I was teaching most of my students online even before my operation. They all know I’d had the surgery because I’d had to cancel their early March appointments.  But I was worried about how new students would react to my brace, which as you can see in the photo below, was hard to miss!

My strategy was to warn them ahead of time. To my amazement, not one asked about it.  And when, a few weeks ago, I stopped wearing it while teaching, not one commented on it’s absence!

The only teaching problem I had when I initially returned to teaching, was that my overall energy level was still low and I needed to be careful not to schedule too many lessens a day.  At the same time, demand for distance lessons increased dramatically and so I had to create a waiting list.

As I write this in early June, I no longer need to use a neck brace at all, and my left arm has regained much of it’s previous range of movement, although it is still weaker than my right arm.  My most pressing concern at this point is: “When will I be able to get a haircut?”  We’re still in lock down mode and so my appearance is taking a backseat to my safety.

And as for possible negative judgements from others, the response to my first blog was overwhelmingly positive and supportive.

I am, of course, still adjusting to the new reality that my vertebrae from C3 to T2 are fused and that does limit head movement, particularly sideways rotation. So I’m working on strategies to include my whole torso when appropriate.

I’ve been using my Alexander Technique knowledge from the start. And now that the brace is gone, I feel the usefulness of the Technique will become even more important. I plan to write a follow up blog describing that process.

In the meantime, I’m grateful the operation was a success, and that a major part of my recovery is over.