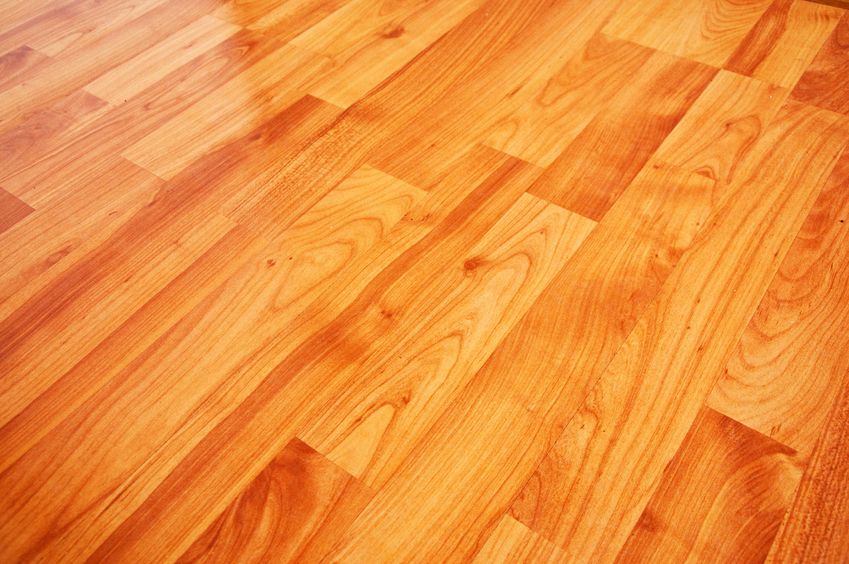 My Alexander Technique students – both in person and on Skype – are often surprised when I ask, usually during their first lesson, detailed questions about the flooring in their homes and workplaces. After she’d had a few of lessons, one student said that my eyes seemed to light up when she told me she lived in an older house with original wood flooring and hardly any rugs!

No, it’s not some kind of weird floor fetish.  Or a repressed desire to be an interior decorator.

Floors, and more specifically how our feet arrive at them when we walk, can be a very useful “mirror” for observing changes in the way we use our bodies.

(A short digression for those not familiar with the origins of the Alexander Technique: F. Matthias Alexander, the developer of the Technique made use of mirrors to give him accurate feedback about what he was doing – the kind of feedback he could not get from what he felt he was doing.*  Alexander teachers today still use mirrors for this purpose when teaching, although some have moved on to video cameras and monitors. Floors can function as a sort of “sound mirror.”)

Here’s how I use the wooden floor that takes up most of my teaching studio: When I teach a student to use an Alexander Technique direction, I often start by using walking as a framework for exploration. I’ll ask the student to use a thought like “I am free” as they walk around the studio and then, at some point, I’ll ask them to keep walking and throw the direction away.

(Short digression #2: If you’re unfamiliar with Alexander directions, and how to use them, here’s a good place to learn more about them: New Directions in Alexander Technique Directing)

More often than not they will hear a significant difference in the sound their feet make as they arrive at the floor at the very moment they throw the thought away.  Sometimes they will also feel increased pressure on the soles of their feet.  They may even notice a bit of compression in their bodies.

What they’re noticing is a sudden return to their habitual way of walking. Then, as they continue walking, they can lightly bring the direction back and they may well notice that their footfalls sound lighter again.

Even if all they notice is the louder sound of their footfalls when they abandon the direction, that’s an opportunity for me to make an important point:  If the sound of their feet got louder due to a tiny mental change – and bearing in mind that feet are as far away from the brain as you can get – then everything else in their body must have also changed in some way.

There is, after all, no direct outside channel between their brains and their feet!

I’ll often pause the lesson at that point to give the student a little time to digest that experience and it’s huge implications.

At the end of the lesson, I assign my students the “homework” of experimenting with this direction, and others I give them, on their own in a variety of activities – but especially walking.  And that’s when I delve into their floor situation. I also ask them to wear shoes with hard soles at first during their experiments so that the sound of their footfalls is as loud as possible.**

I invite you, dear reader, to perform the experiment yourself and let me know, either here and/or on Facebook, what you discover.

*Alexander’s idea to use mirrors for this purpose almost certainly comes from training in the Delsarte Method, which he later taught for several years. You can learn more about that connection here: Francois Delsarte’s Influence on F. Matthias Alexander and the Alexander Technique

**When I’m teaching in Lincoln, Nebraska, a great many of my students have wooden flooring in at least some part of their home.  If they don’t have wooden floors, there are often have hard surfaces somewhere in their house, a good second choice.  In Toronto, Canada where I teach regularly, wooden floors are much harder to come by.  Toronto is condo-city and the concrete floors are more often than not covered by thick carpeting, although sometimes there is hardwood or laminate installed over the concrete.

The title for this blog was inspired by “Walking the Floor Over You,” by the Late Great, Ernest Tubb. The song was first released in 1941 and one critic has called it the honky tonk song that launched the honky tonk musical genre. Here he is, back in 1961, already a Living Legend!